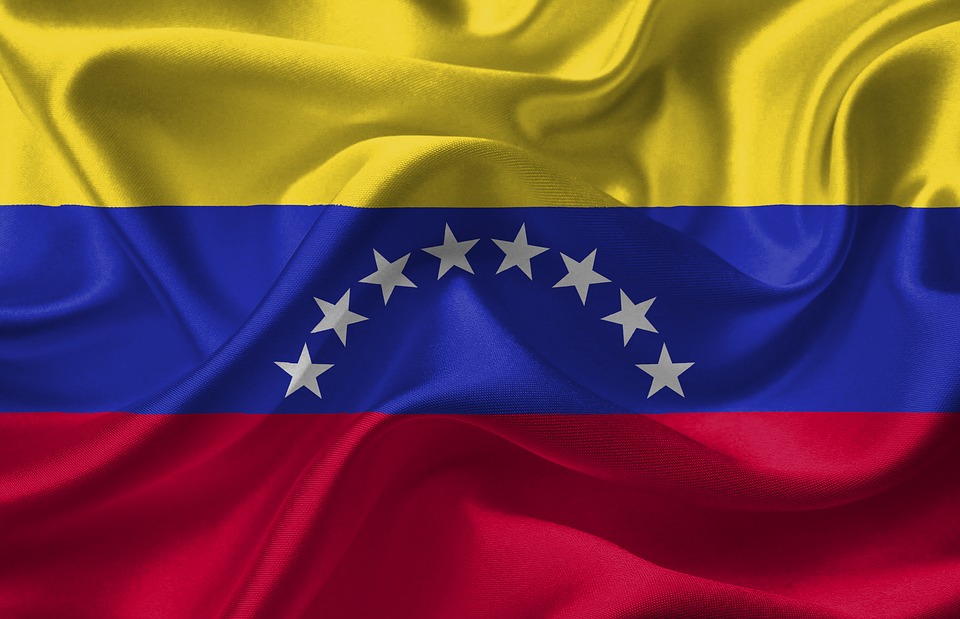 Members of the Venezuelan National Guard attacked a Catholic church in San Cristobal Wednesday, amid nationwide protests against the government of president Nicolas Maduro.

A Mass was ending, he said, “when two (members of) the GNB entered the church on a motorcycle.”

Bishop Moronta said that “the pastor came down from the rectory in order to stop them,” but “in the attempt to dialogue, a horde of 40 GNB arrived trying to enter.”

“The pastor,  Fr. Jairo Clavijo, stopped them, and after them a general arrived by the last name of  Ochoa who started arguing with the pastor, in hardly respectful terms.”

“Not content with the outrage, the GNB threw tear gas canisters inside the church,” he complained.

The Bishop of San Cristóbal said, “they were unable to evacuate the sacred precinct where there were a good number of faithful including quite a few elderly people. A nun fainted.”

For Bishop Moronta “this incident is extremely serious and is an attack on the Catholic Church.”

“I blame the aforementioned General Ochoa as well as the military authorities in the region for this despicable incident which by itself speaks of the intentionality of the attackers who don’t have the least respect for human dignity and don’t even show any fear of God.”

The Venezuelan prelate said the Diocese of San Cristóbal “will take preventive measures and  appropriate actions in this case.”

“As a bishop and a pastor I express my complete solidarity with the pastor, Fr. Jairo Clavijo, and the entire congregation of Our Lady of Fatima, whom I accompany with my prayers and the actions we will put forward.”

The clash was one of many that took place across Venezuela April 30-May 1 after opposition leader Juan Guaidó urged protests against Maduro.

Guaidó, head of the opposition-controlled legislature, the National Assembly, declared himself interim president in January and has been recognized by a number of Western governments, but has been largely unable to secure the support of Venezuela’s military.

Both supportors and opponents of Maduro have been on the streets in Venezuelan cities since Guaidó’s call on Tuesday. The military responded to opponents in violent clashes, firing tear gas, and by arresting peaceful demonstrators.

Maduro said he had stopped an “attempted coup.”

Guaidó has called for continuing protests, and announced a series of strikes beginning May 2.

Under Maduro’s socialist administration, Venezuela has been marred by violence and social upheaval, with severe shortages and hyperinflation leading 3 million to emigrate.