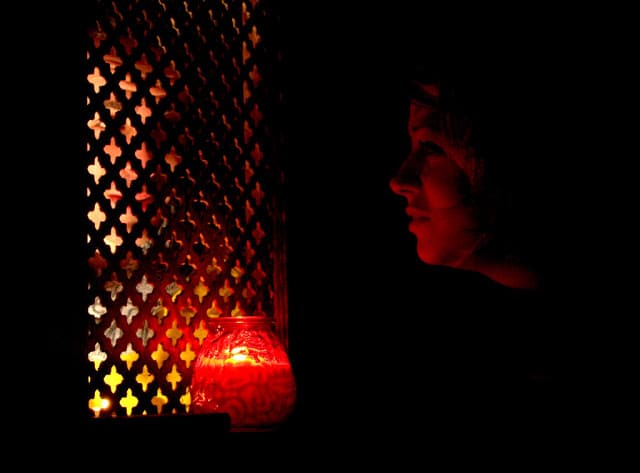 SB 360 [link], a piece of proposed legislation currently making its way through the California state senate, should alarm not only every Catholic in the country, but indeed the adepts of any religion.

In California, as in almost every other state, clergy members (along with a variety of other professionals, including physicians, social workers, teachers, and therapists) are mandated reporters—which is to say, they are legally required to report any case of suspected child abuse or neglect to law enforcement. However, California clergy who come by this knowledge in the context of “penitential communication” are currently exempted from the requirement.

SB 360 would remove the exemption. Sen. Jerry Hill, the bill’s sponsor, characterized the scope and purpose of his legislation as follows: “The law should apply equally to all professionals who have been designated as mandated reporters of these crimes—with no exceptions, period. The exemption for clergy only protects the abuser and places children at further risk.”

I would like to make clear what the passage of this law would mean for Catholic priests in California. Immediately, it would place them on the horns of a terrible dilemma. Since the canon law of the Church stipulates that the conscious violation of the seal of confession results in automatic excommunication, every priest, under this new law, would be threatened with prosecution and possible imprisonment on the one hand or formal exclusion from the body of Christ on the other. And does anyone doubt that, if this law is enacted, attempts will be made to entrap priests, effectively placing them in this impossible position?

What I hope is clear—not only to Catholics, but to any American committed to the First Amendment—is that we are dealing here with an egregious violation of the principle of religious liberty. In its stipulation that Congress shall make no law respecting the establishment of religion, the first amendment holds off, if you will, the aggression of any religion toward the civil state. But in its further stipulation that Congress shall never legislate in such a way as to obviate the free exercise of religion, it blocks the state’s aggression toward religion. The framers of the Bill of Rights were legitimately alarmed at the prospect of the government meddling in the affairs of a religious community, monitoring its beliefs and policing its behavior. But such meddling and monitoring is precisely what SB 360 involves.

I realize that non-Catholics and nonbelievers might not appreciate how precious the sacrament of Confession is to Catholics and why the seal of Confession matters so profoundly. In my last year in the seminary, my classmates and I took a course in the theology and practice of the sacrament of Reconciliation (to give it its proper title). Our professor said something that has stayed with me for the thirty-three years of my priesthood, burned into my mind and soul. He told us, “If someone asks, ‘Father, would you hear my confession?’, the answer is always yes. Even if hearing that confession puts your own life in danger, the answer is always yes.”