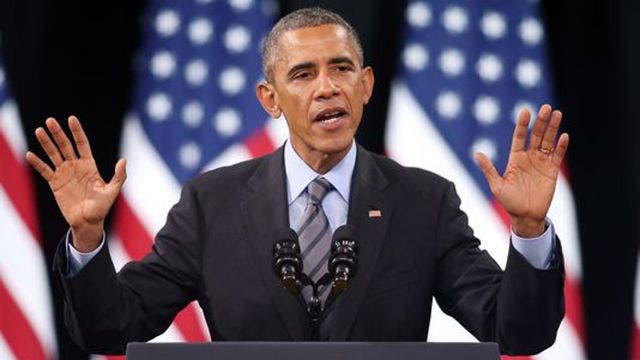 The 2-1 decision by the 5th U.S. Circuit Court of Appeals in New Orleans further dims the prospect of implementation of the executive action before Obama leaves office in 2017. Appeals over the injunction could take months. Depending on how the case unfolds, the injunction could even go back to the Texas federal court for more proceedings.

Republicans had criticized the plan as an illegal executive overreach when Obama announced it last November. Twenty-six states challenged the plan in court. U.S. District Court Judge Andrew Hanen granted the temporary injunction preventing the order’s implementation this past February, agreeing with the states that legalizing the presence of so many people would be a “virtually irreversible” action that would cause the states “irreparable harm.”

The administration argued that the executive branch was within its rights in deciding to defer deportation of selected groups of immigrants, including children who were brought to the U.S. illegally.

Posted by FoxNews.com on November 10th, 2015
No Comments »
Find more in Politics | Rendering to Caesar

SIGN UP FOR AVE MARIA RADIO IN YOUR INBOX!