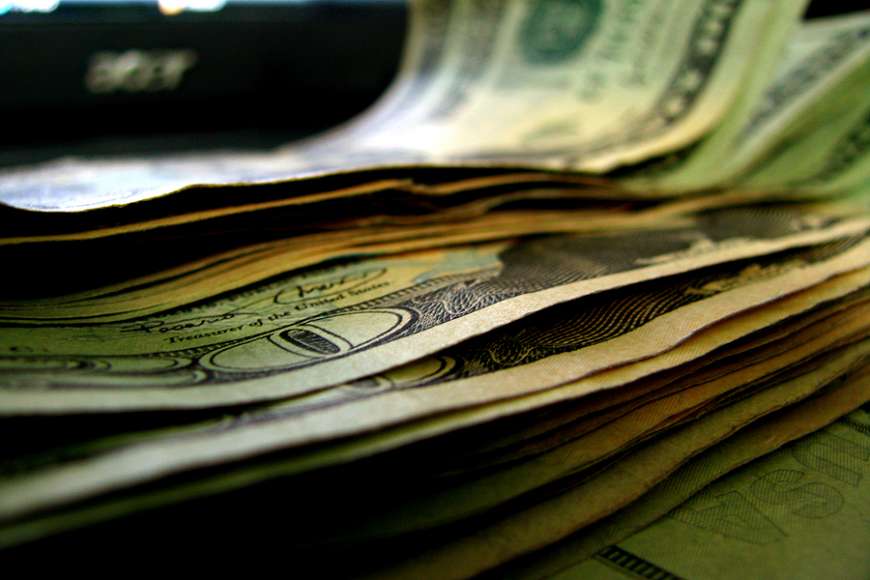 Pope Francis’s headline-grabbing words last year – “inequality is disastrous for the future of humanity” – reflected the long doctrinal dialectic following Vatican Council II.  At the Council, the focus of social justice increasingly shifted from the tenets of Rerum Novarum – which recognized “the enormous fortunes of some few individuals, and the utter poverty of the masses,” but opposed State control of wealth. Pope Leo’s earlier encyclical specified that to give to the indigent “is a duty not of justice (except in extreme cases) but of Christian charity.” The Council, by contrast, focused on guaranteeing equality and, therefore, emphasizing wealth distribution over wealth creation.

Yet there is little correlation between poverty rates and inequality. Experience has shown that reducing economic inequality does not of itself lead to reducing poverty. On the contrary, since 2008 the worldwide recession has reduced inequality by reducing the wealth in the hands of the rich, without benefiting the poor.

This was confirmed in 2018 by a study conducted in the UK (“Living standards, poverty, and inequality”), which showed that inequalities were few in the poorer areas of Britain, while in places where the poor are better off there are also greater inequalities.

In the past fifty years, with the conviction that some sort of panacea lies in a sagacious redistribution of “resources,” about $1.1 trillion in development aid has been transferred from wealthy countries to Africa. Has this bettered the life of Africans? No, say many, among whom author Dambisa Moyo, who in her book, Dead Aid: Why Aid Is Not Working and How There Is a Better Way for Africa, points to the well-being achieved by African countries which have refused the aid. Meanwhile, the ones that have become addicted to aid have remained trapped in the vicious circle of debt, corruption, market manipulation, continued poverty, and the need for more aid.

That poverty is not an incurable malady is demonstrated by a counterexample: the development of formerly poor countries such as South Korea, Taiwan, Singapore, Hong Kong, and parts of India – to say nothing of the transformation of Ireland and of Poland.

The success of Nobel Prize recipient Mohammed Yunus’s microcredit programs was born of his refusal to take the easy way out by distributing the tiny sums of money required to help the poorest of the poor in Bangladesh. His method of not giving, but lending out the needed pennies and requiring prompt repayment of micro-interest, is geared to training the bank’s clients – mostly women – to run small businesses.  The virtues involved are straight out of the Parable of the Talents (Mt. 25:14-30): not coercion but self-reliance, thrift, honesty, cooperation, working to meet the needs of others.

Read more at The Catholic Thing