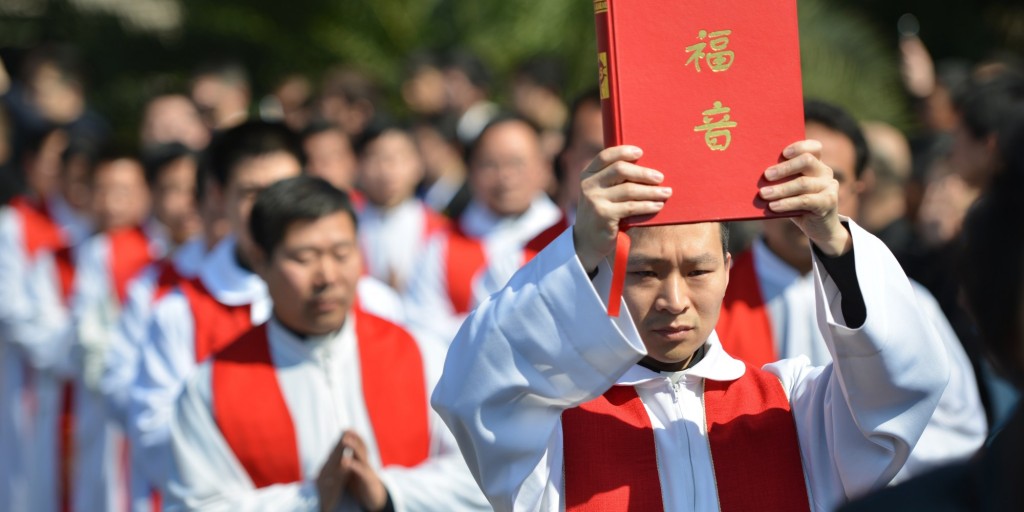 Thirty years ago on the predawn morning of June 4, 1989, tanks rolled down the streets of Beijing to Tiananmen Square, where tens of thousands of students had gathered for weeks pleading with the government for reform and democracy. The People’s Liberation Army opened fire on crowds of Beijing citizens who tried to block the troops, killing protesters, bystanders, and even residents inside their apartments. At 5 a.m., troops forced students off the square, sending tanks to pursue the retreating students and beating those who stayed behind.

The Chinese government has never acknowledged the massacre or rescinded its judgment that using force was justified. As the 30th anniversary approached, China took the precaution of blocking all language versions of Wikipedia, as the Chinese-language version and individual Wikipedia pages—like the one on the Tiananmen Square massacre—are already censored. Officials also sent dissidents on forced “vacations” to ensure the massacre is forgotten in a country of 1.38 billion people.

And yet, June 4 changed the course of Chinese history. It revealed the true face of the Communist government, unafraid to murder the best and brightest in the country for control. The disillusionment of Tiananmen also led many survivors of the massacre to find hope in Jesus Christ.

A surprisingly large number of protest leaders have become Christians since 1989, including Chai Ling, Zhang Boli, Yuan Zhiming, Zhou Fengsuo, and Xiong Yan, who is now a U.S. Army chaplain. (Many more people who watched the massacre unfold in person or heard of it through Western media point to the massacre as a turning point in their testimony.)

Here are the stories of three leaders who went on to find physical freedom in the West, as well as true freedom in Christ.

CHAI LING, commander in chief of the Defend Tiananmen Square Headquarters: Chai, a graduate student at Beijing Normal University in 1989, first became involved with the democracy protests because of her then-husband and fellow student leader Feng Congde. As Chinese officials ignored the students’ demands, she advocated a student hunger strike. While few were on board at first, she gave a rousing speech on the Peking University campus that encouraged 220 students to join her in the strike.

Later she became the commander in chief of the Defend Tiananmen Square Headquarters, where she was in charge of supplying food, shelter, water, sanitation, and medical care to the tens of thousands of people in the square. Early on June 4, she and the other leaders linked arms and led the demonstrators to retreat.

As two of the government’s 21 most-wanted, Chai and Feng escaped by train to Wuhan, where she recorded a statement describing the massacre at Tiananmen. The message was later widely broadcast by Voice of America. A network of devout Buddhists helped the couple hide from authorities for 10 months, and they eventually reached Hong Kong after being smuggled in a cargo box aboard a boat.