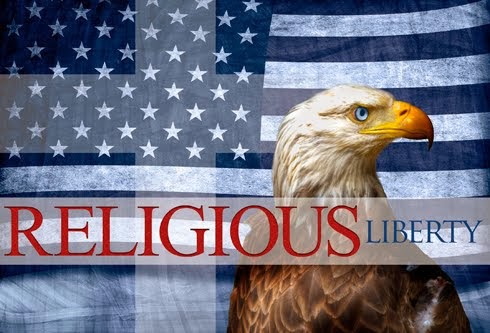 The Little Sisters of the Poor enjoyed another victory in the court on Friday, January 24.  The Supreme Court, in a unanimous ruling, extended the temporary order imposed by Justice Sonia Sotomayor on December 31.  The ruling bars the Obama administration from forcing the Sisters to comply with the contraception coverage requirement of the Affordable Care Act while their case is pending in a federal appeals court.
The injunction means that the religious order will not be forced to sign and deliver the controversial government forms authorizing and instructing their benefits administrator to provide contraceptives.
Mark L. Rienzi of the Becket Fund for Religious Liberty, who has represented the nuns in their fight against the contraceptive mandate, noted that the ruling also provides protection to more than 400 other Catholic organizations which receive health benefits through the Christian Brothers Employee Benefit Trust. 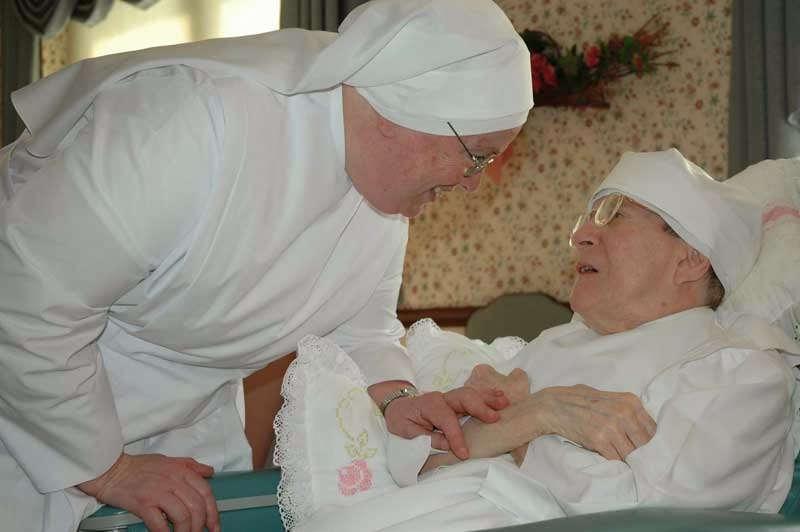 The Supreme Court justices emphasized that their order should not be construed as an expression of their views on the merits of the case.  And the Court, while ruling that the Little Sisters need not sign a government form that also authorizes their health plan administrator to “process claims for contraceptive coverage,” stipulated that the Little Sisters must “inform the Secretary of Health and Human Services in writing that they are nonprofit organizations that hold themselves out as religious and have religious objections to providing coverage for contraceptive services.”

The ruling is viewed as a setback for the Obama administration’s sweeping health care reform law.  U.S. Solicitor General Donald B. Verrilli Jr., in a brief filed January 3, had asked the Supreme Court not to grant the injunction.  The Little Sisters of the Poor, Verrilli charged in the Justice Department brief, “fail to satisfy the demanding standard for the extraordinary and rarely granted relief they seek:  an original injunction from this court.”

The Supreme Court has two other cases on its agenda which will potentially impact the implementation of the Affordable Care Act.  Those cases involve two for-profit companies:  Hobby Lobby Stores and Conestoga Wood Specialties.  In those cases, the Justice Department has claimed that “a secular company does not engage in any exercise of religion” and “may not impose its owners’ personal religious beliefs on its employees.”

The Justice Department continues to insist that the secular employers cannot impose their religious beliefs on their employees, and claims that a Supreme Court ruling in favor of the companies would “cripple the government’s ability to solve national problems through laws of general application” such as the Affordable Care Act.